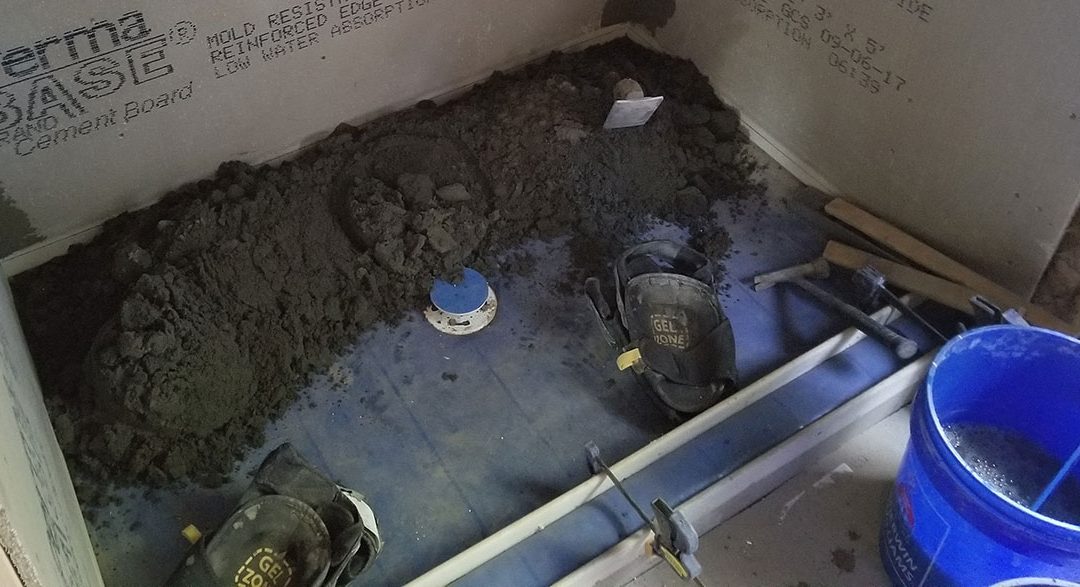 It hardly needs to be stressed how important it is to have a watertight shower. A leaky shower will inevitably lead to water damage, which can rot out your floor and cause expensive structural damage. It can also lead to mold, which of course can lead to all kinds of health problems.

At Solid State Tile, we usually get a few calls every week from homeowners complaining of a leaky shower pan. The problem, much more often than not, is that the shower pan was installed by a construction professional whose primary responsibility is not actually installing shower pans. Fixing your leaky shower pan involves tearing out the old one and can cost thousands of dollars.

Don’t leave the job of preventing shower leaks up to just anyone- make sure you hire someone skilled in the craft of installing shower pans. Whether you’re installing a new shower or you’re dealing with a leak, call Solid State Tile.